To maintain the viability of dairy farms applying organic farming as an agro-ecological farming system (AEFS) and thereby maintain their good practices on arable land which includes the elimination of pesticides and the replacement of mineral fertilizers with farmyard ones, with a positive impact on water quality and improved soil fertility. The consequent motive is to extend organic farming (OF) in the protection zones of water resources.

The background for the case study in the Czech Republic stems from an effort to support the development of organic dairy farms with all their benefits for water and soil, as their number has stagnated in the long term. Since 2012, the number of dairy cows in OF has stagnated around 7000 heads (less than 2 % of all dairy cows) and organic milk production represents only about 1% of the total milk production in the Czech Republic. While milk is one of the main commodities purchased as organic, a significant proportion of organic dairy products is imported.

The geographic area of the case study is Vysočina (NUTS 3). With an area of almost 6,800 km2, it is the fifth largest region in the Czech Republic. It is a traditional agricultural region: 60% of its area is covered by agricultural land, of which 77% is arable land. Although natural conditions are below average (altitude and sloping terrain reduce production capacity), for some agricultural commodities and activities the Vysočina region is optimal (potato, oilseed, cattle and milk production).

Vysočina was selected as the main area of milk production in the Czech Republic (production in 2018 of over 571 million liters represents almost one fifth of the nationwide production). Similarly, the region is also the largest producer of organic milk (production of 9 million liters represents almost 30 % of total organic production). There are about 450 dairy farms in the region, of which 15 farms in OF (on a national scale it is 2,866 dairy farms, of which 141 are organic farms).

In addition, the only sales cooperative for organic milk “Czech Organic Milk” was established in this region, when in 2012 the first 9 organic farms were merged. Gradually, new members have joined and today the cooperative has over 30 farms and brings together about 45% of domestic organic milk production (approx. 14 million liters). Despite the merge of production, it is very difficult for the cooperative to ensure sales at fair prices. Since the end of its organic milk exports to Germany in 2018, the cooperative has been forced to sell some of its milk for conventional processing without a price premium. This is due to: consumers´ low demand for organic food, the surplus of raw organic milk on the domestic market and the authorities´ inability to restrict supermarkets in their import of organic dairy products from abroad.

An additional reason for the selection of Vysočina is the specificity of the region - there are important water areas and water resources. Conventional farms operating in protective zones of water resources have to comply with more sustainable farming methods (stricter limits on pesticide and fertilization use). Although OF is an ideal farming alternative in these areas, it has not yet been possible to motivate farmers for conversion.

Actors identified to be of relevance to the case study are drawn from the Farmers and farming organizations; Agri-food value chain; Authorities and administration; NGO and local community; Science and advisory, ideally also consumers. 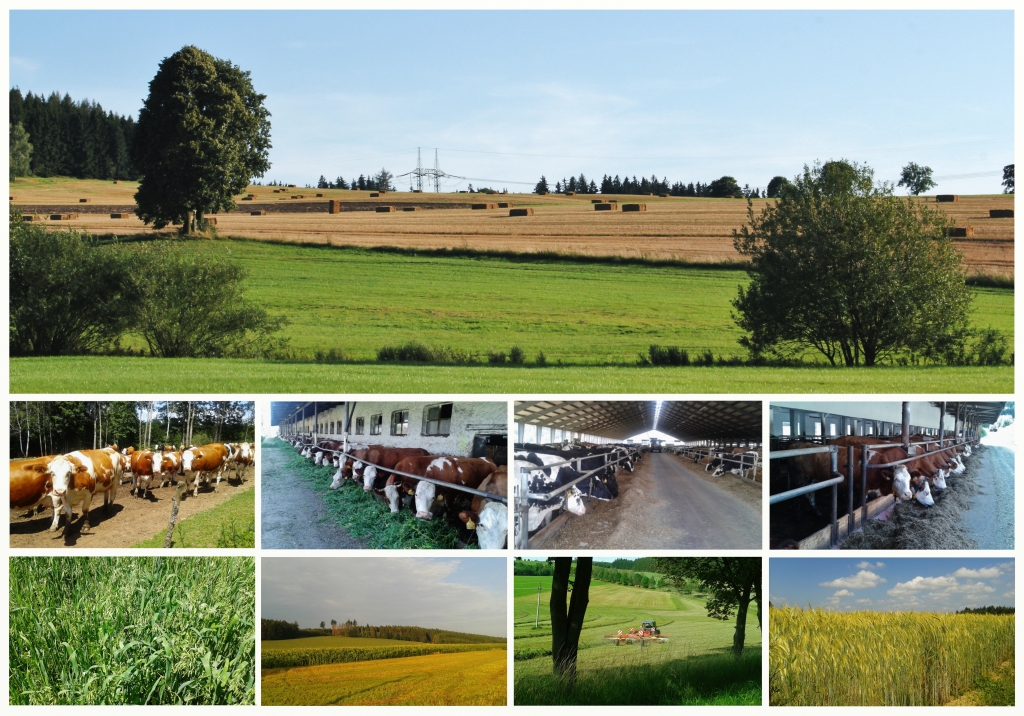 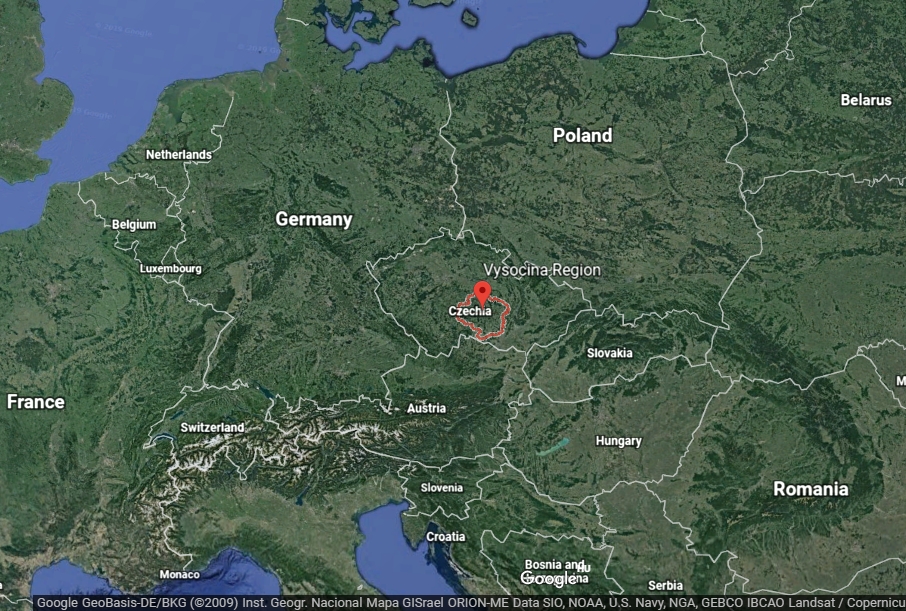