The Swedish case study addresses key sustainability issues of reducing climate impacts through a greater integration of livestock and crop production. The main action looks at diversification as a strategy to move closer to systems where animals can play a truly positive role in food production systems. Integrating crops and livestock production is a key characteristic of agro-ecology in which the role of the animals is to convert non-human-edible biomass to food and also convert grass and other biomass to manure to fertilise crops. At the same time, diversification includes a shift of consumption patterns to plant-based diets containing limited amounts of animal source foods.

The case study research question therefore is: what are the challenges and possibilities to diversify ruminant livestock farms (conventional and organic) to include more crops for direct human consumption while simultaneously integrating more agro-ecological principles to enhance sustainability performance in an economically highly strained production sector?

To reach environmental goals, Swedish (and European) agriculture needs to move towards less environmentally impacting farming systems with a higher integration of livestock and crop production, and towards producing more crops for direct human consumption and less livestock. Considering this, instead of further intensification and increasing animal numbers to reach profitability, a desired path for current livestock farms would be to diversify production towards including more crops for direct human consumption. There is no general shortage of cropland in Sweden limiting this development and there is certain, and potentially growing, consumer demand for Swedish plant-based products. There are however a range of other challenges for diversified livestock production, including climatic restraints in the northern and highland areas, limited sales and processing opportunities for e.g., legumes, lock-ins into current production systems, limited investment opportunities and lack of suitable crop-varieties and knowledge of how to grow them. The level of cooperation on the market is additionally low and many farmers trying new crops and alternative production systems face lack of information, isolation in decisions-making, struggle to find appropriate seeds, advising services and sales opportunities. The Swedish case study aims to increase understanding of these limiting factors and how they can be overcome. Farms participating in the Swedish case study have been testing paths for diversification of their milk and meat producing units by incorporating more crops for direct human consumption. 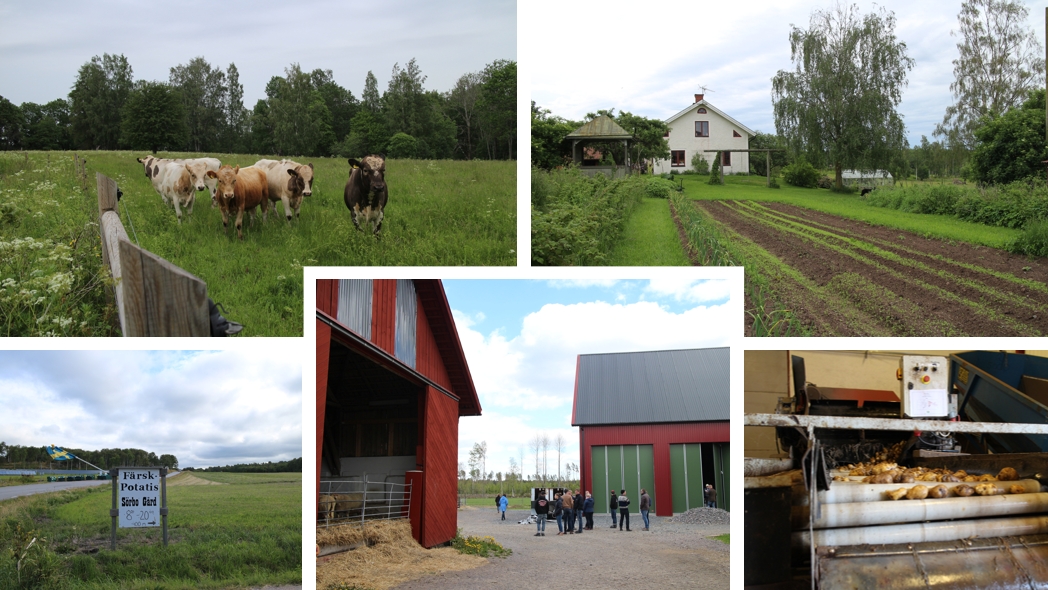 The main agro-ecological practice consists in increased cultivation and sales of more crops for direct human consumption. This can be done by following several practices: crops previously sold as feed are sold as food, abandoned land is taken into cultivation, improved balance between livestock and crops to cover fertilisation needs, balanced crop rotation with leguminous leys, grazing on permanent pastures, feed ruminants mainly from roughages, reduced stocking densities and reduced need for concentrate feed. Diversifying production can help farmers to increase their resilience towards shocks, as well as increase their profitability when selling crops as food rather than feed. However, this can lead to longer working hours for the farmer, as well as potential loss in case they are not able to find vendors for their food crops. If livestock numbers cannot be reduced, e.g. because they are tightly interlinked with subsidies, increased sales of crops for food may risk increasing feed imports to the farm.

The transition strategy for the Swedish case study is agro-ecological diversification through the integration of livestock and crop production. The co-constructed strategy for the agro-ecological transition aims at defining a shared pathway for the transition among the actors of the case study to address the different barriers.  An example of helping overcoming the obstacle of low profitability and to promote the implementation of agro-ecological practices is led the payment scheme piloted by the oat drink company, Oatly, as an outcome of the Swedish case study. The payment scheme to be piloted in the summer or 2021, will pay a price premium for each sustainability improvement implemented, hence promoted targeted sustainability improvement at farm level. Another example (however initiated prior to the UNISECO project) is the cooperation between the retailer Coop, which developed and now sells a legume based frozen food product made from peas grown at one of the participant’s farm. This product is one of few vegan products on the Swedish market which is organic and produced from Swedish crops - and one of very few with a reference all the way back to the farmers.
At the broader level, there are some policy and market instruments that have the potential to promote cooperation and agro-ecological diversification. Price premiums for farmers that implement high sustainability standards, such as the schemes initiated by Oatly, in combination with longer term contracts could give farmers the security that companies will buy their sustainable products for a fair price. Other instruments are the public Farm Advisory Services, which provide many free services and trainings, such as courses and farm assessments to improve environmental performance. In addition, they could advise farmers on how to start producing new crops, as well as give market advice on investments that might help farmers to diversify. 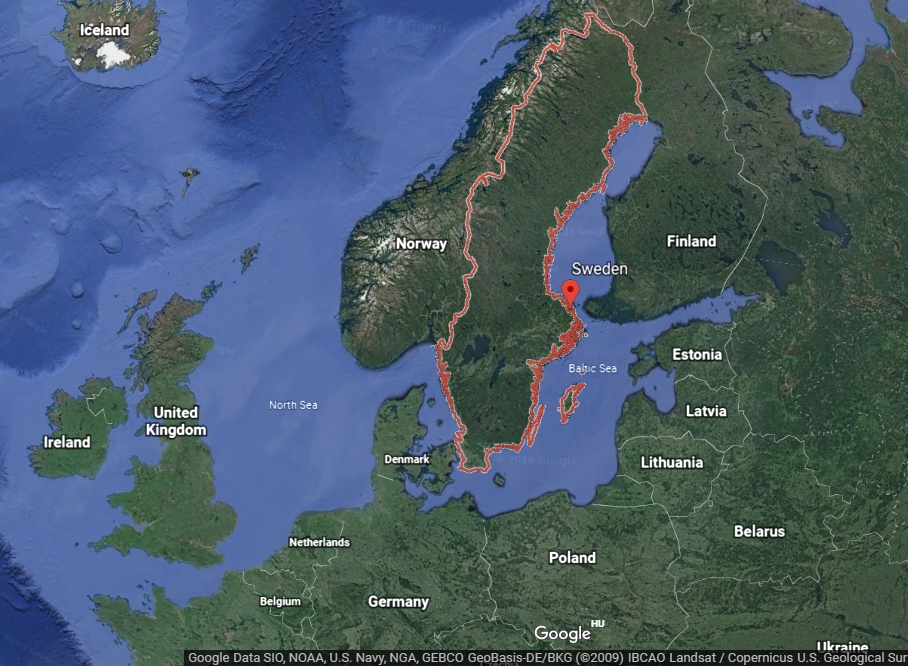