Welcome to this section of the Agro-ecological Knowledge Hub.

How agro-ecology can deliver to several of the Sustainable Development Goals through tackling environmental, economic and social issues? 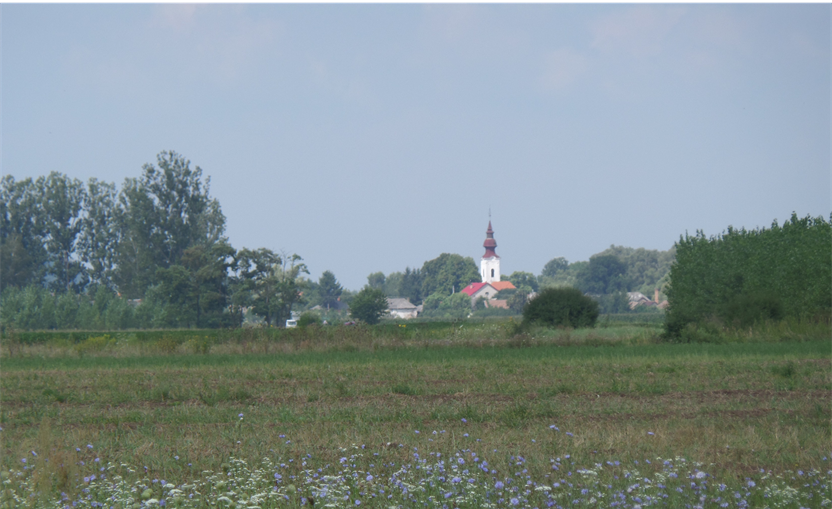 How does agro-ecology contribute to European Union policies ? 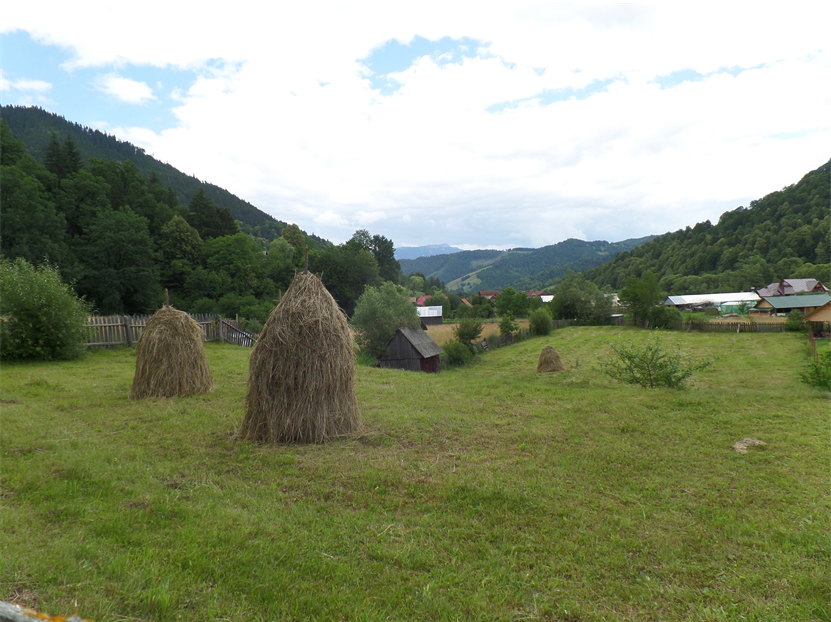 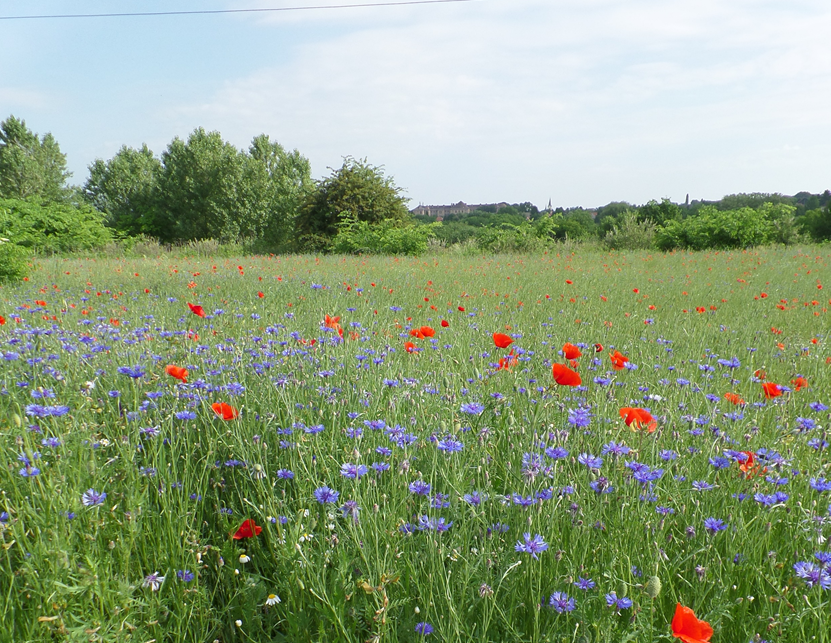 How can agro-ecological farming systems contribute to achieving European Union policy objectives on climate change and reversing loss of biodiversity? 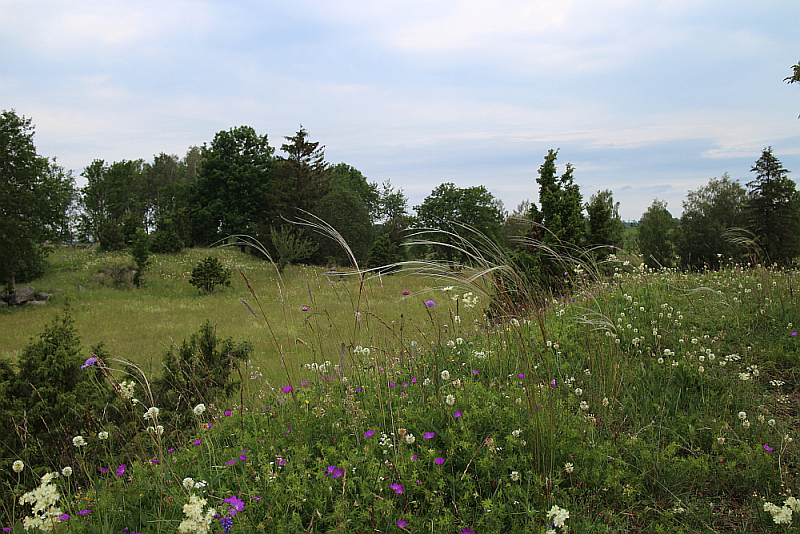 How can transitions to sustainable agriculture be encouraged? 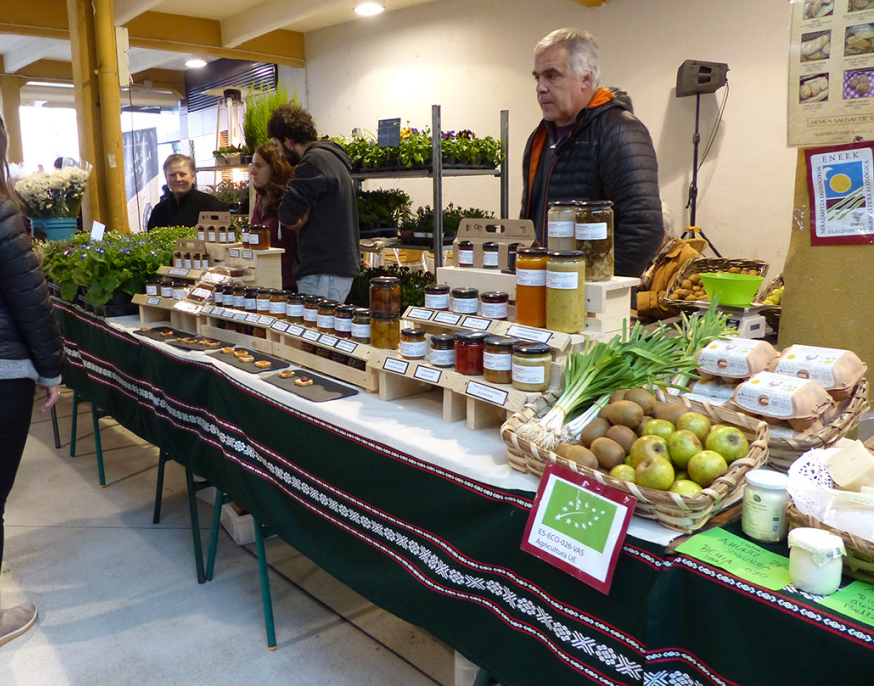 What are our recommendations for policies to aid agro-ecological transitions? 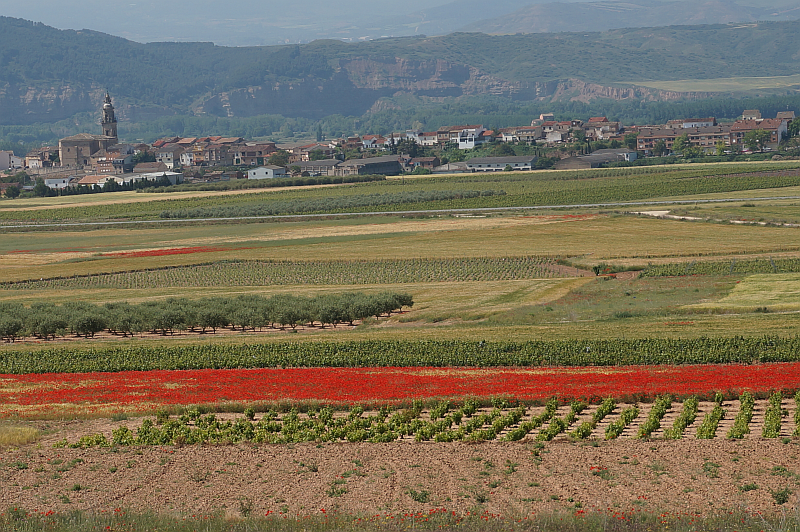 What other EU projects are on related themes to UNISECO?

Transition to climate neutral continent by 2045

The Climate & Energy framework of the EU for 2030 targets a reduction in greenhouse gas emissions of at least 40% compared to 1990 levels.

However, in light of evidence of the trajectory of emissions, the European Union 2030 Climate Target Plan sets out a new proposal of cutting greenhouse gas emissions by at least 55% by 2030, an increase of the previous target of at least 40% by 2030.

Transitioning to agro-ecological farming systems can contribute towards achieving this target, which is one aim of the EU Farm to Fork Strategy in accelerating a transition to a sustainable food system. Findings from UNISECO show that:

Reversing the loss of biodiversity

The EU Biodiversity Strategy 2030 aims to reverse the loss of biodiversity and put Europe's biodiversity on a path to recovery by 2030. Qualitative and quantitative evidence of agro-ecological farm practices, and case study farm demonstrations show gains in biodiversity.  Findings include:

Not all objectives of policies can be achieved simultaneously or without consequences for each other. Quantitative evidence was collected from 13 case studies across Europe in which scenarios were applied of 28 different agro-ecological on-farm practices compared to status quo.

The findings show how transitions to agro-ecological farming systems can increase the provision of public goods (e.g. biodiversity, climate stabilisation, soil quality, reductions in GHG emissions). However, these benefits are context dependent (e.g. baseline emissions from existing practices, local climate) and traded-off with increased costs, needs for capital investment, and reduced farm income (e.g. c.5%) (Albanito et al., 2021). Such trade-offs between land as a provider of climate services and land for agriculture are likely to become increasingly relevant as climate impacts worsen.